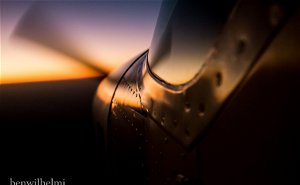 Our History - The Story of how it all began

Safari Air Link’s beginnings date back to 1984 when the ‘Friends of Ruaha Society’, founded by Geoff Fox, set out to raise funds to support the conservation of the flora and fauna of Ruaha National Park. To this end, a Cessna 182 was purchased by the society to carry out anti-poaching patrols, game counts, ranger transport and medevacs. Peter Fox, a qualified commercial pilot, volunteered as the pilot for this aircraft and continued to do so during the 20 years that he was in Ruaha National Park. During this time the Cessna 182 was traded for a more economical Kit Fox, built in Ruaha National Park. Peter, who was living and managing Ruaha River Lodge at the time, developed a short airstrip by Ruaha River Lodge in order to maximise his response times. 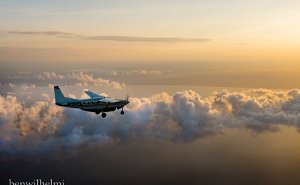 Our Aircraft - The Cessna 208B Grand Caravan

The Cessna 208B Caravan has revolutionised the tourism industry in Southern Tanzania. Without such reliable, robust, fast, and adjile transportation, development in Tanzania's southern parks would be hindered. Safari Air Link proudly celebrates what we call the landrovers of the sky.